Art—The idea of art. Why is some art just better? What makes art art (the ideas of Duchamp and Magritte for example)? Art can be read (it’s not all subjective) and in that sense ideas are communicated through a visual language that can be read and understood. And thus the more art you see the better read you become.

Animal ethics—When history looks back on our current time, one of the most appalling things will be how we treat animals. We under estimate their abilities and thus minimize, dismiss, or rationalize away what we do to them.

Artificial intelligence—The use of neural networks in art and other applications. The idea of artificial general intelligence (AGI) and how close we are and if we can get there. The effects this will have on our economy, on creatives, and on scientific discovery (i.e. AlphaFold and the likes).

Animal intelligence—The idea of Umwelt and how naive we are in our understanding of animal’s intelligence and capabilities. Specifically different types of intelligence—dog’s noses and octopuses distributed brains for example.

Complexity and chaos—What makes systems complex? are they unknowable? related to chaos theory (small fluctuations lead to unpredictable outcomes). And what happens when the limits of our intelligence is dependent on AIs (i.e. we know the answers but not the why’s)?

Consciousness—The idea that consciousness might be and/or rely on quantum mechanics (Penrose’s ideas). Integrated information theory (IIT) and how this relates to the ideas of Panpsychism and also the work of Hoffman (idea consciousness comes first and the rest is rendering—i.e. spacetime is dead). Relates to the idea of artificial intelligence—will we need to understand consciousness better to get AGI?

Environmental ethics—The idea of using markets to solve social problems, specifically climate change. Ideas that include cap and trade but also more broadly how you could build systems of risk transfer that incentivize the right outcomes.

Entrepreneurship—Venture capital and the starting of companies.

Evolution—Basically the entire work of E.O. Wilson (and Darwin). The idea that culture and much of our action is derived from inheritable traits that were selected for and evolved.

Infinity—The concept of infinity and how this relates to the idea of meaning and purpose (i.e. Buddhism). What it means in terms of knowledge and our ability to comprehend (something before nothing, blank slate, zero, divisibility both large and small, etc.)

Longevity—Application of AI and other technologies (Crisper) to Biotech and where this lead us in terms of life extension. Use of calorie restriction and other hacks to live longer (and thus get access to better and better technologies to extend life).

Mathematics—General understanding of the history and how this relates to philosophy. Specifically better understand Godel’s incompleteness theorem and what this says about knowledge (or a grand unified theory).

Philosophy—Broadly understand the arc and major works. Specifically the ideas of Hegel, Wittgenstein, and the existentialists (specifically Camus). 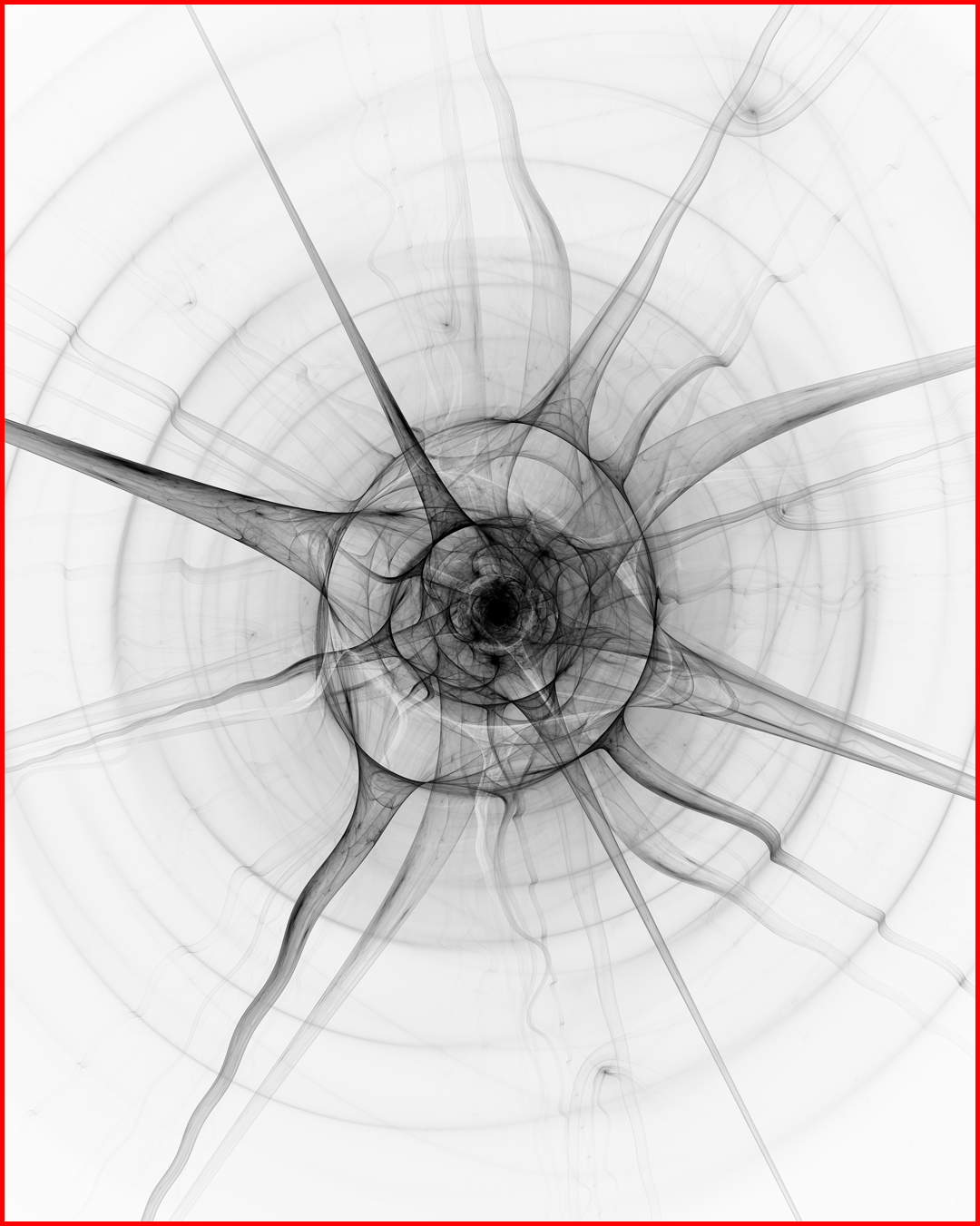