Offsetting may actually be increasing emissions

In a 2021 study, Cullenward and his colleagues found that California’s offsets programme systematically over-credits the carbon-absorbing potential of its offset properties by nearly a third. More recently, he and his colleagues used satellite data to precisely measure the amount of carbon being sequestered in 37 of the state’s offset sites. They found that no additional carbon is actually being sequestered in these forests than would have been without the programme.

To compensate for these risks, the Air Resources Board created an insurance programme called a buffer pool, aiming to ensure that the carbon in the offset programme would stay put for at least a century. Landowners pay into the pool when they sell credits. When there are unintentional reversals – when wildfire burns down trees that were supposed to be storing carbon, for example – the state can withdraw credits from the buffer pool. It was a good idea, Cullenward says. The issue is that the Air Resource Board “never explained where they came up with their numbers” for the buffer pool’s allowances. “If you were in the business of providing insurance for earthquakes or floods, you’d want to know how frequent the events are,” he says.

When Cullenward and his colleagues analysed the buffer pool’s actual performance, they found that in the last 10 years, fires have depleted a jaw-dropping 95 per cent of the buffer that was intended to manage the next century’s wildfire risks.

Last year, the Berkeley Carbon Trading Project released a database of global voluntary carbon projects, which demonstrates that forest-based mitigation has boomed, even as concerns over offset quality grow. A recent analysis of the database notes “very high rates of over-crediting by all major offset programs”. In the EU, a 2021 study revealed that 85 per cent of offsets failed to reduce emissions. In response, EU member states decided offsets would not count toward European climate goals after 2021.

The mystery of gold 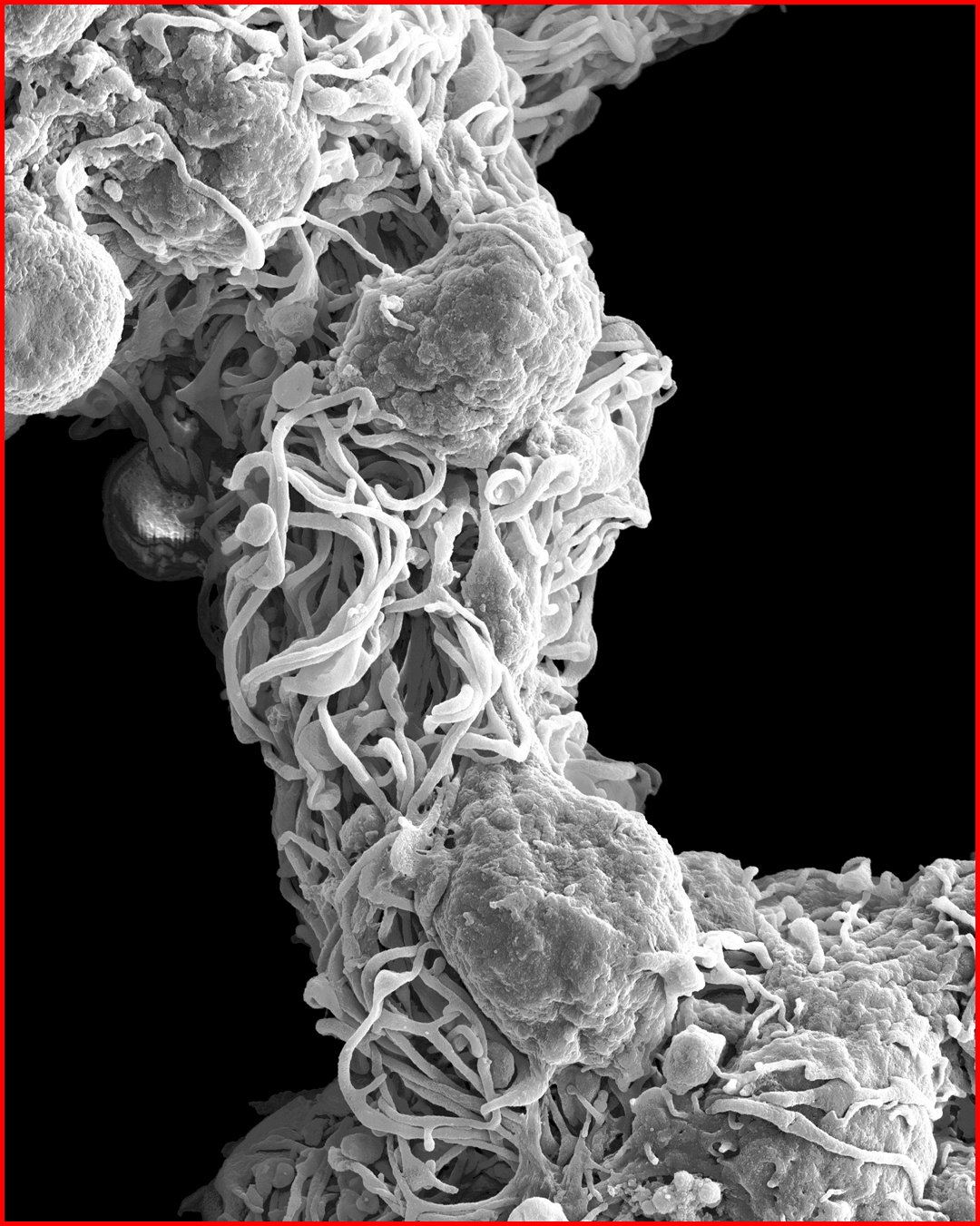