The human brain is a network of about 86 billion cells called neurons, each of which can have thousands of connections (known as synapses) with its neighbors. The neurons communicate with each other using short electrical pulses called spikes to create rich, time-varying activity patterns that form the basis of cognition. In neuromorphic chips, electronic components act as artificial neurons, routing spiking signals through a brainlike network. 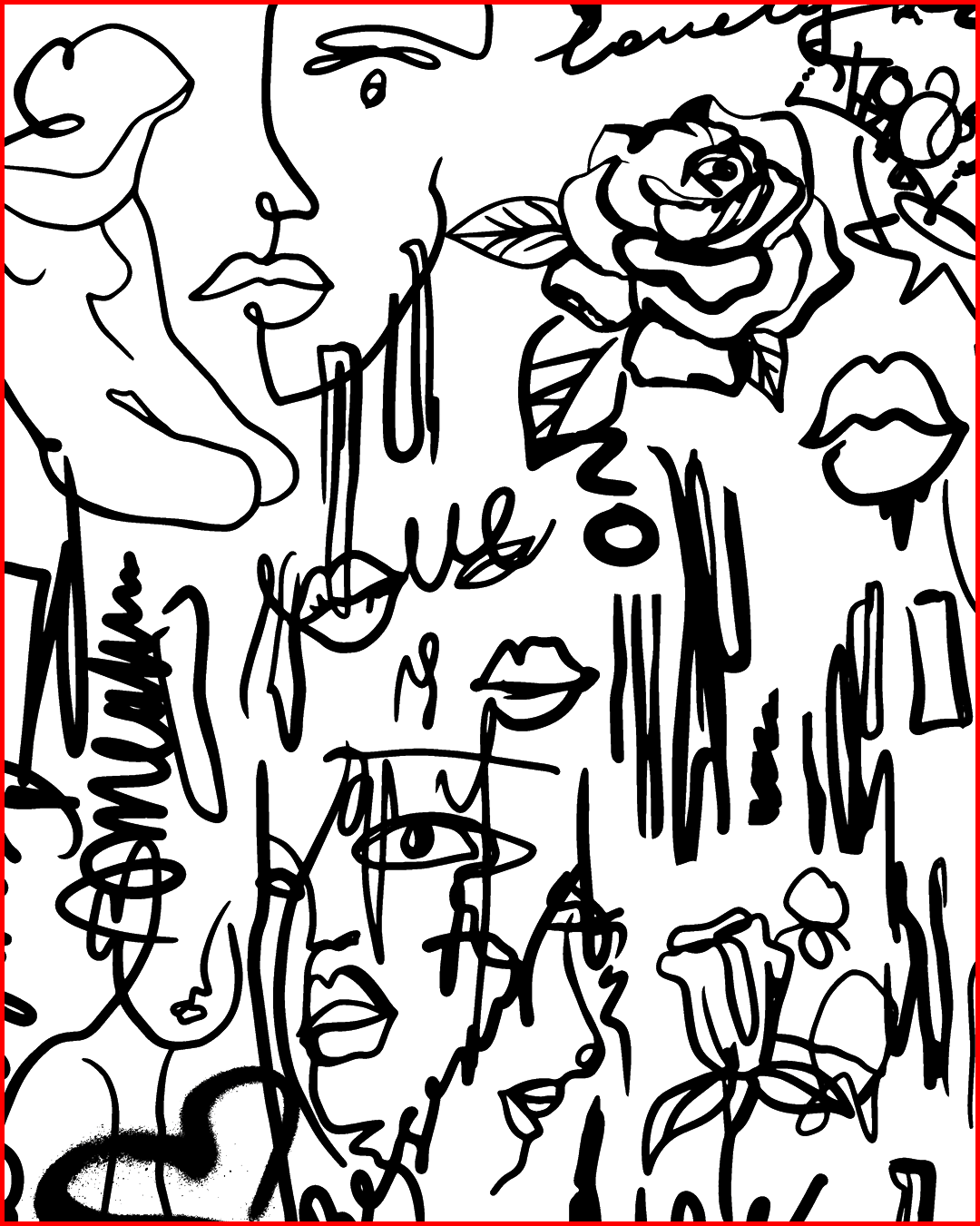