Is the universe conscious?

This idea evolved in collaboration with anesthesiologist and psychologist Stuart Hameroff into a hypothesis called Orchestrated Objective Reduction (Orch OR). It claims consciousness is likely due to quantum vibrations in microtubules deep within brain neurons as opposed to the conventionally held view that it is due to connections between neurons.

Tononi’s theory of Integrated Information Theory (IIT), published in the journal BMC Neuroscience(opens in new tab), is one of a small class of promising models of consciousness. “IIT is a very mathematical theory,” Kleiner said. IIT says consciousness is a fundamental aspect of reality; that it exists and is structured, specific, unified and definite. A core idea suggests consciousness will emerge when information moves between the subsystems of an overall system: to be conscious, an entity has to be single and integrated and must possess a property called “phi” which is dependent on the interdependence of the subsystems. 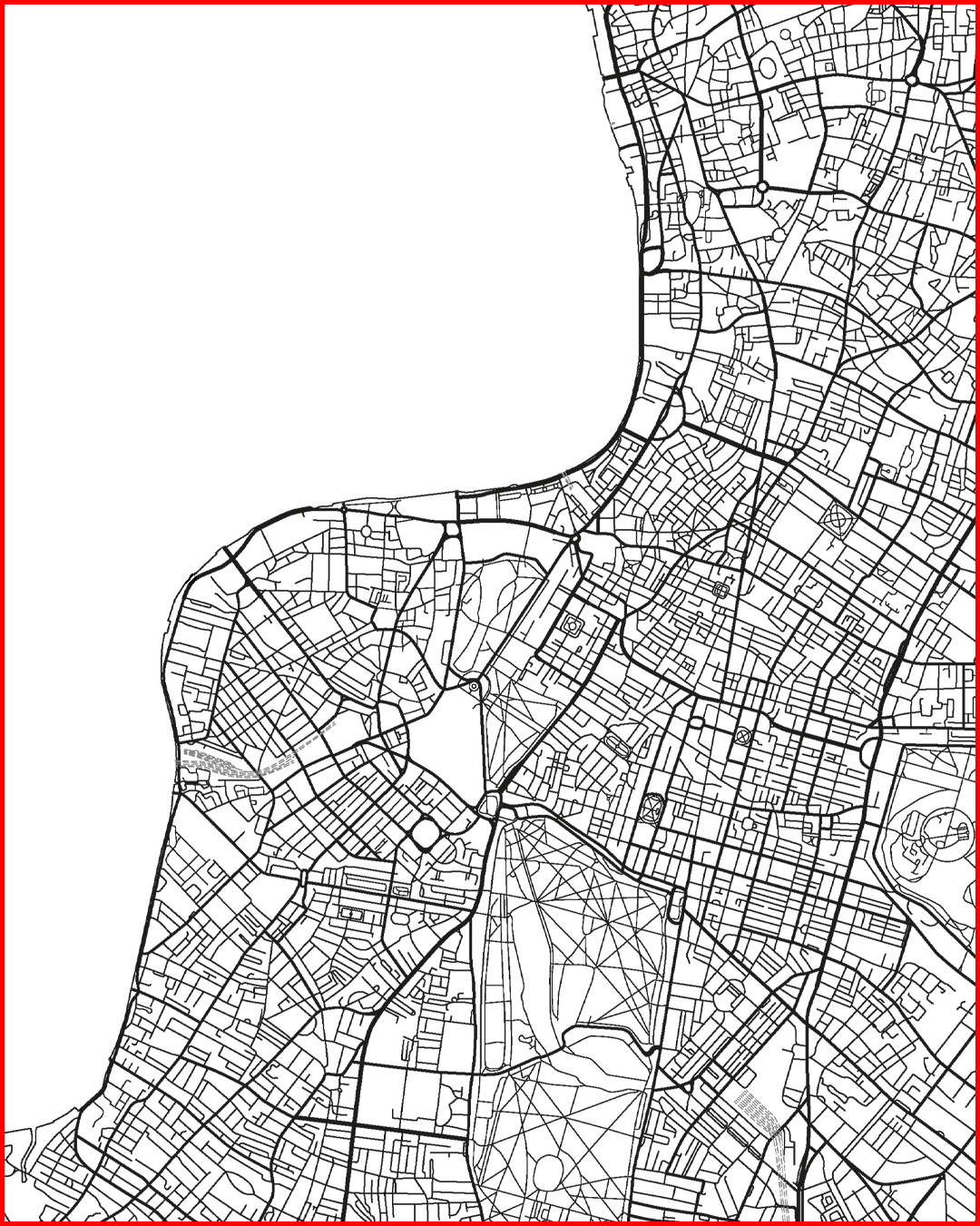