Each time a man stands up for an ideal, or acts to improve the lot of others, or strikes out against injustice, he sends forth a tiny ripple of hope, and crossing each other from a million different centers of energy and daring those ripples build a current which can sweep down the mightiest walls of oppression and resistance. — Robert Kennedy

Too much and too long, we seem to have surrendered community excellence and community values in the mere accumulation of material things. Our Gross National Product, now, is over eight hundred billion dollars a year, but that GNP — if we should judge America by that — counts air pollution and cigarette advertising and ambulances to clear our highways of carnage. It counts special locks for our doors and the jails for those who break them. It counts the destruction of our redwoods and the loss of our natural wonder in chaotic sprawl. It counts napalm and the cost of a nuclear warhead, and armored cars for police who fight riots in our streets. It counts Whitman’s rifle and Speck’s knife, and the television programs which glorify violence in order to sell toys to our children. Yet the Gross National Product does not allow for the health of our children, the quality of their education, or the joy of their play. It does not include the beauty of our poetry or the strength of our marriages, the intelligence of our public debate or the integrity of our public officials. It measures neither our wit nor our courage, neither our wisdom nor our learning, neither our compassion nor our devotion to our country; it measures everything, in short, except that which makes life worthwhile. And it can tell us everything about America except why we are proud that we are Americans. – Robert Kennedy

First is the danger of futility; the belief there is nothing one man or one woman can do against the enormous array of the world’s ills – against misery, against ignorance, or injustice and violence. Yet many of the world’s great movements, of thought and action, have flowed from the work of a single man. A young monk began the Protestant reformation, a young general extended an empire from Macedonia to the borders of the earth, and a young woman reclaimed the territory of France. It was a young Italian explorer who discovered the New World, and 32 year old Thomas Jefferson who proclaimed that all men are created equal. “Give me a place to stand,” said Archimedes, “and I will move the world.” These men moved the world, and so can we all. Few will have the greatness to bend history; but each of us can work to change a small portion of the events, and in the total of all these acts will be written the history of this generation. Thousands of Peace Corps volunteers are making a difference in the isolated villages and the city slums of dozens of countries. Thousands of unknown men and women in Europe resisted the occupation of the Nazis and many died, but all added to the ultimate strength and freedom of their countries. It is from numberless diverse acts of courage such as these that the belief that human history is thus shaped. Each time a man stands up for an ideal, or acts to improve the lot of others, or strikes out against injustice, he sends forth a tiny ripple of hope, and crossing each other from a million different centers of energy and daring those ripples build a current which can sweep down the mightiest walls of oppression and resistance. — Robert Kennedy link to speech 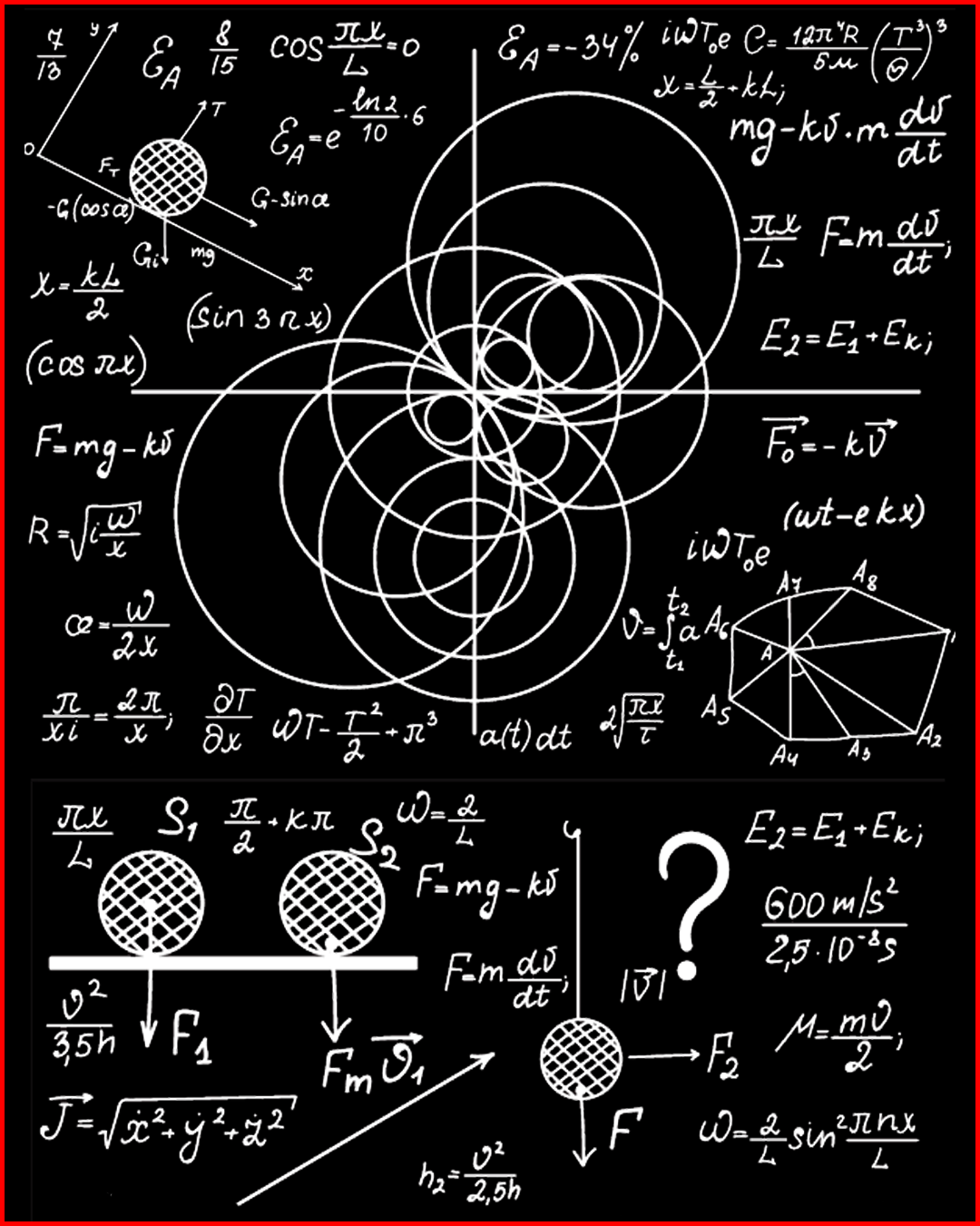