In collaboration with Stanford University neuroscientist Karl H. Pribram, Bohm was involved in the early development of the holonomic model of the functioning of the brain, a model for human cognition that is drastically different from conventionally-accepted ideas.[4] Bohm worked with Pribram on the theory that the brain operates in a manner that is similar to a hologram, in accordance with quantum mathematical principles and the characteristics of wave patterns.[33]

Holonomic brain theory, also known as The Holographic Brain, is a branch of neuroscience investigating the idea that human consciousness is formed by quantum effects in or between brain cells. Holonomic refers to representations in a Hilbert phase space defined by both spectral and space-time coordinates.[1] The Holonomic Brain Theory is opposed by traditional neuroscience, which investigates the brain’s behavior by looking at patterns of neurons and the surrounding chemistry. The entire field of quantum consciousness is often criticized as pseudoscience.

Is the universe conscious? 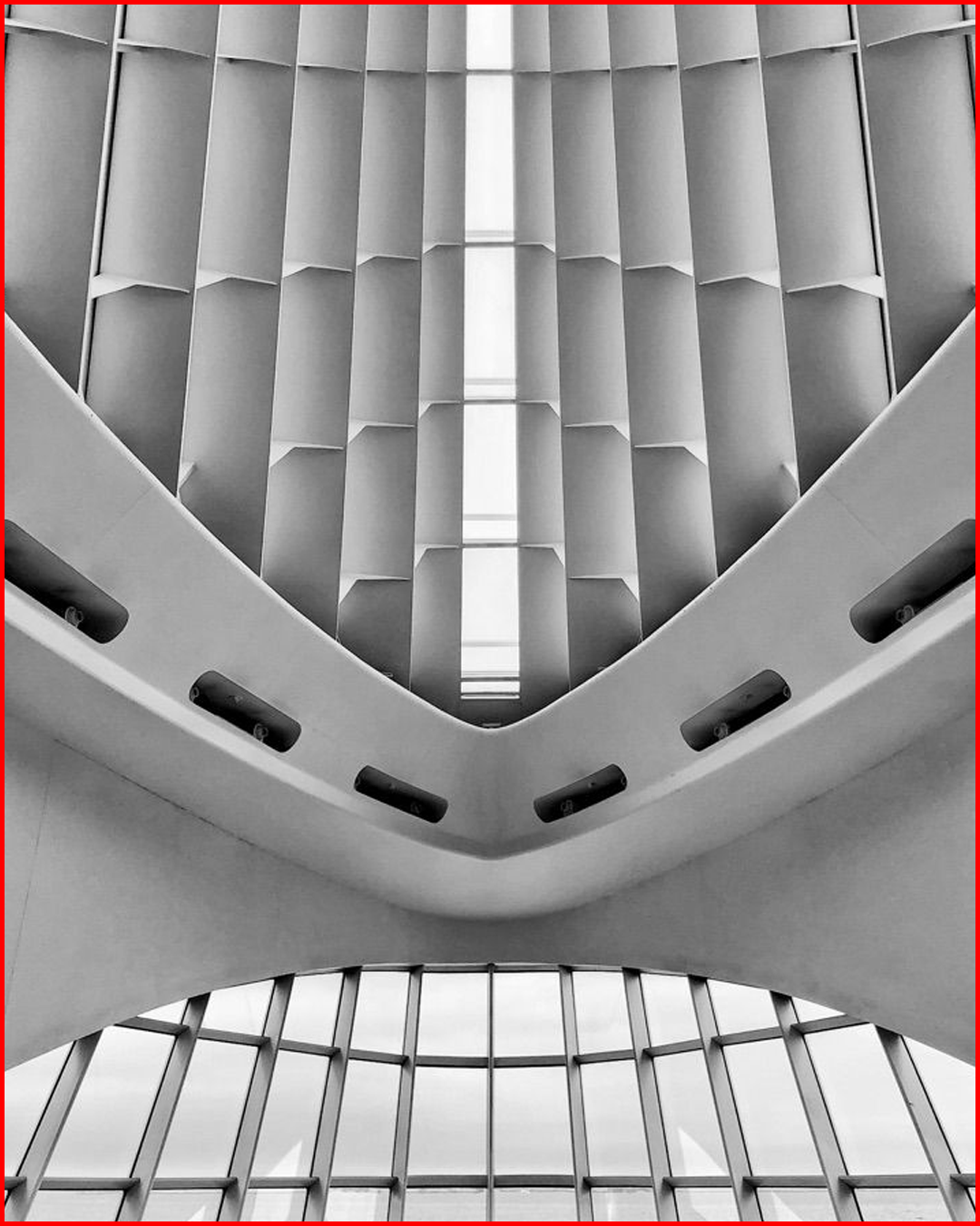