Trade determinism for non-locality and hidden variables, but non-locality is already a part of quantum mechanics (entanglement).

The pilot-wave theory, however, requires one strange quantum phenomenon: nonlocality, or the ability of particles to influence each other instantaneously across vast distances.

‘I became very interested in how relatively autonomous particles went their own way but still work together to create the collective behaviour.’ These ideas contributed to the holistic views of reality he developed later (which in turn anticipated the antireductionist concepts now being developed by students of chaos and complexity).

In 1952 Bohm defied Bohr’s prohibition against hidden-variable explanations in a classic two-part paper in Physical Review entitled ‘A suggested interpretation of the quantum theory in terms of ‘hidden’ variables’. He proposed that particles are indeed particles – and at all times, not just when they are observed. Their behaviour is determined by an unusual field or wave consisting both of classical versions of forces such as electromagnetism and an entirely new force – which Bohm called the quantum potential – that is responsible for nonclassical effects. The positions of particles in turn serve as the hidden variables determining the nature of the pilot wave.

Roger Penrose of the University of Oxford presented another possibility in his book The Emperor’s New Mind: quantum effects disappear in systems containing so much mass that gravity – which is usually negligible at subatomic scales – becomes a factor.

Entropy and heat show up…

To completely resolve the issue of the limits of quantum effects, Bohm contended that: ‘It would be required to connect thermodynamics and quantum mechanics in a deep fundamental way rather than the present superficial way, which is that you start with quantum mechanics and then apply statistics. It may be that thermal properties are just as essential as quantum properties, or there’s something deeper than both.’

Rethinking the idea of space-time (Hoffman and latest ideas)…

Even such seemingly fundamental concepts as space and time may be merely explicate manifestations of some ‘nonlocal, deeper implicate order’, according to Bohm.

On art and science…

Indeed, like some other scientific visionaries, Bohm expected that science and art would someday merge. ‘This division of art and science is temporary,’ he said. ‘It didn’t exist in the past, and there’s no reason why it should go on in the future.’ Just as art consists not simply of works of art but of an ‘attitude, the artistic spirit’, so does science consist not in the accumulation of knowledge but in the creation of fresh modes of perception. ‘The ability to perceive or think differently is more important than the knowledge gained.’

The mystery of gold 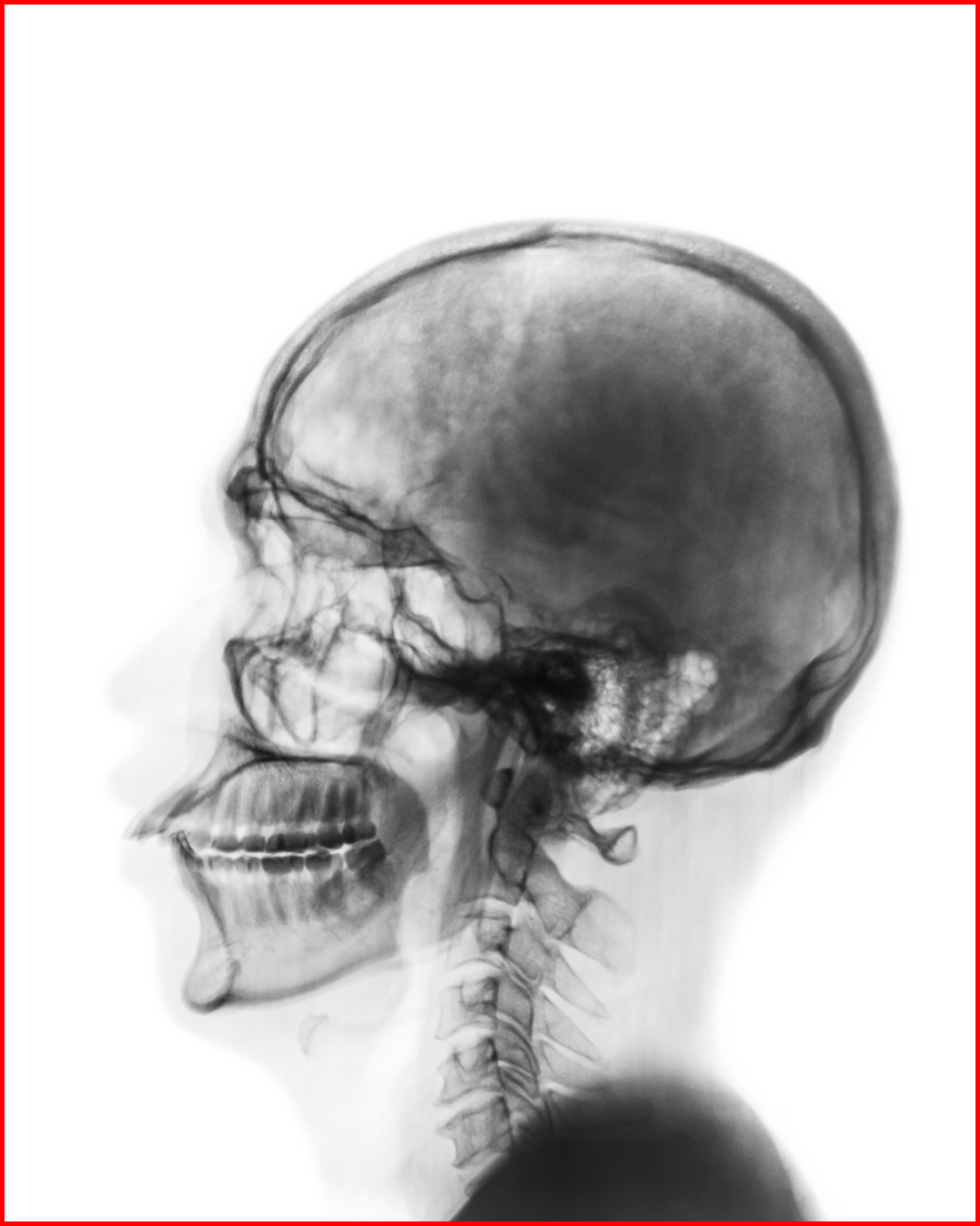