An interview with George Church

But when you’re on an exponential, science fiction becomes science fact while you are blinking.

On where gene sequence has come and how fast the costs have dropped:

We’ve brought down the price of reading human genomes from $3 billion now to $600, or even $0 [with Veritas Genetics and Nebula Genomics].

My experience has been things that we did not have to worry about arrive six decades early, right? The affordable genome was supposed to take six decades. It arrived in six years!

Finally, with intelligence in particular, there are a number of mouse experiments that show that two or three genes have enormous impact on either specific tasks or general tasks that would be categorized as cognitive enhancement.

The market is bigger for adults to become more intelligent and/or reduce cognitive decline, and the development cycle is faster. In principle, you could see an effect in weeks. Adult gene therapies are much scarier to me than germline, because you can debug them faster, and that will spread like crazy viral memes.

On his recent trip to Siberia to work on the de-extinction project:

Whenever I get to do experiments with my own hands, I’m a very happy guy. We dissected six mammoths … and [got] the samples back to the United States. We’ve done some testing. I’m not going to spoil that story but can say that we’re very excited about every aspect of the Siberia trip. 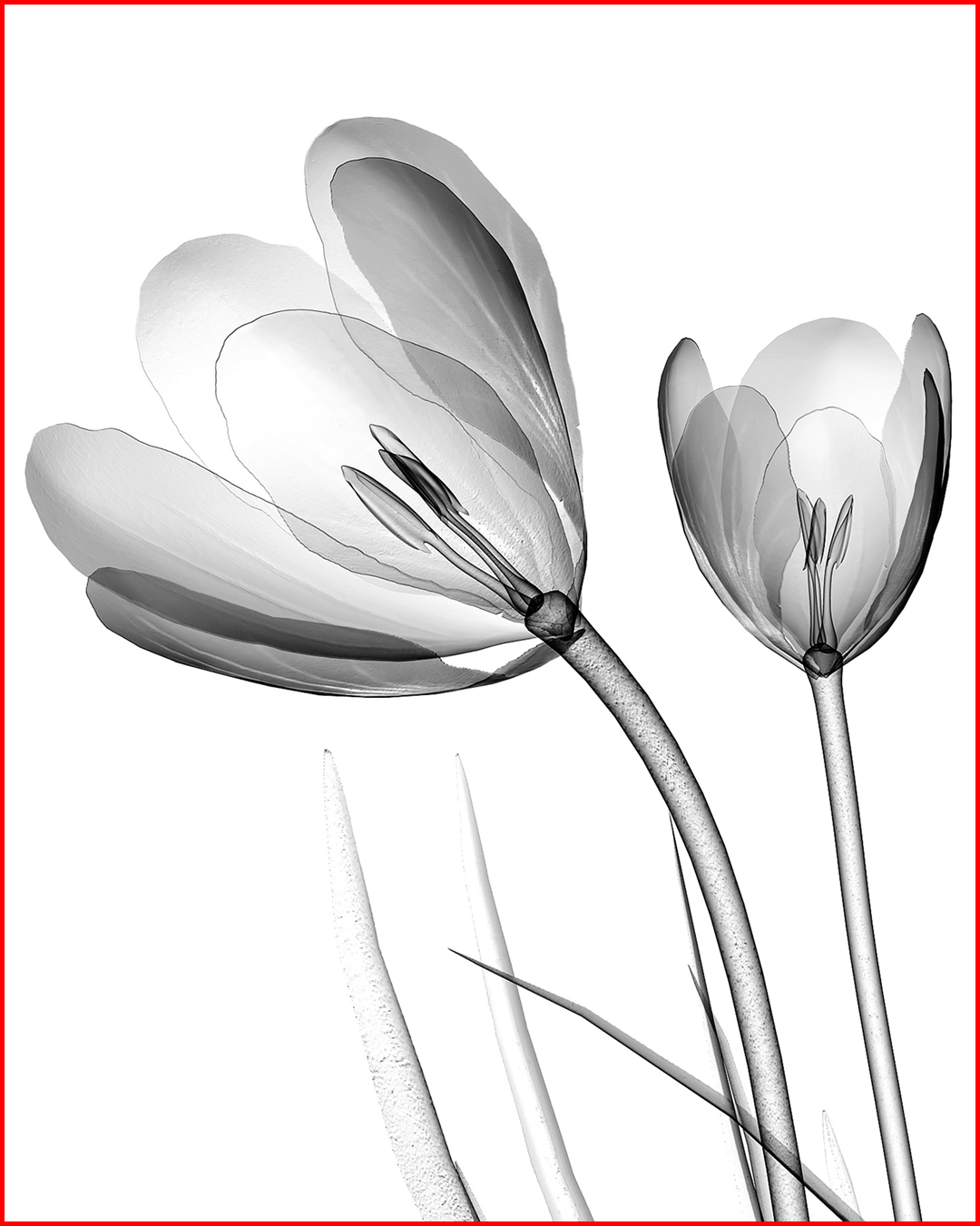